I focus my efforts on visual engagement of real-time 3D projects, specially for those based on the Unity3D SDK.  Some companies I have worked with:

On February 2016 I signed with MLBAM to help them with their videogames.

I helped Digipen to improve a project they were making for Petronor, which was developed in Unity. This project is shown at Petronor headquarters and aims to make the viewer understand how a refinery works. I was asked to create self-explanatory effects to make it easy to visualize.

I worked closely with Christian Semczuk, who always communicated his ideas before doing anything. Everything went smoothly and the work was delivered on time with the expected quality. 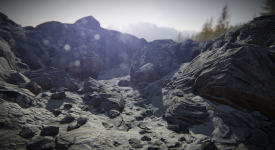 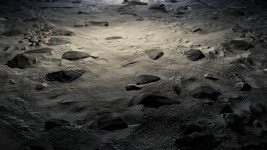 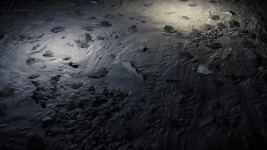 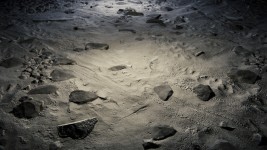 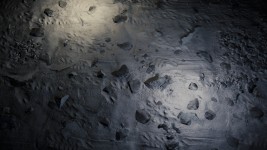 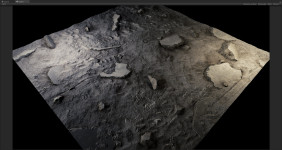 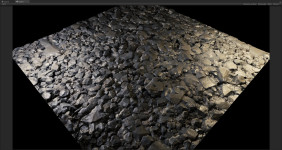 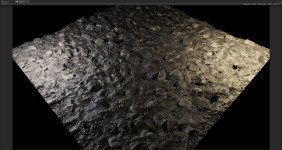 Unity Technologies asked me to develop a realistic real-time rendering demo of a car for their Unite14 show. 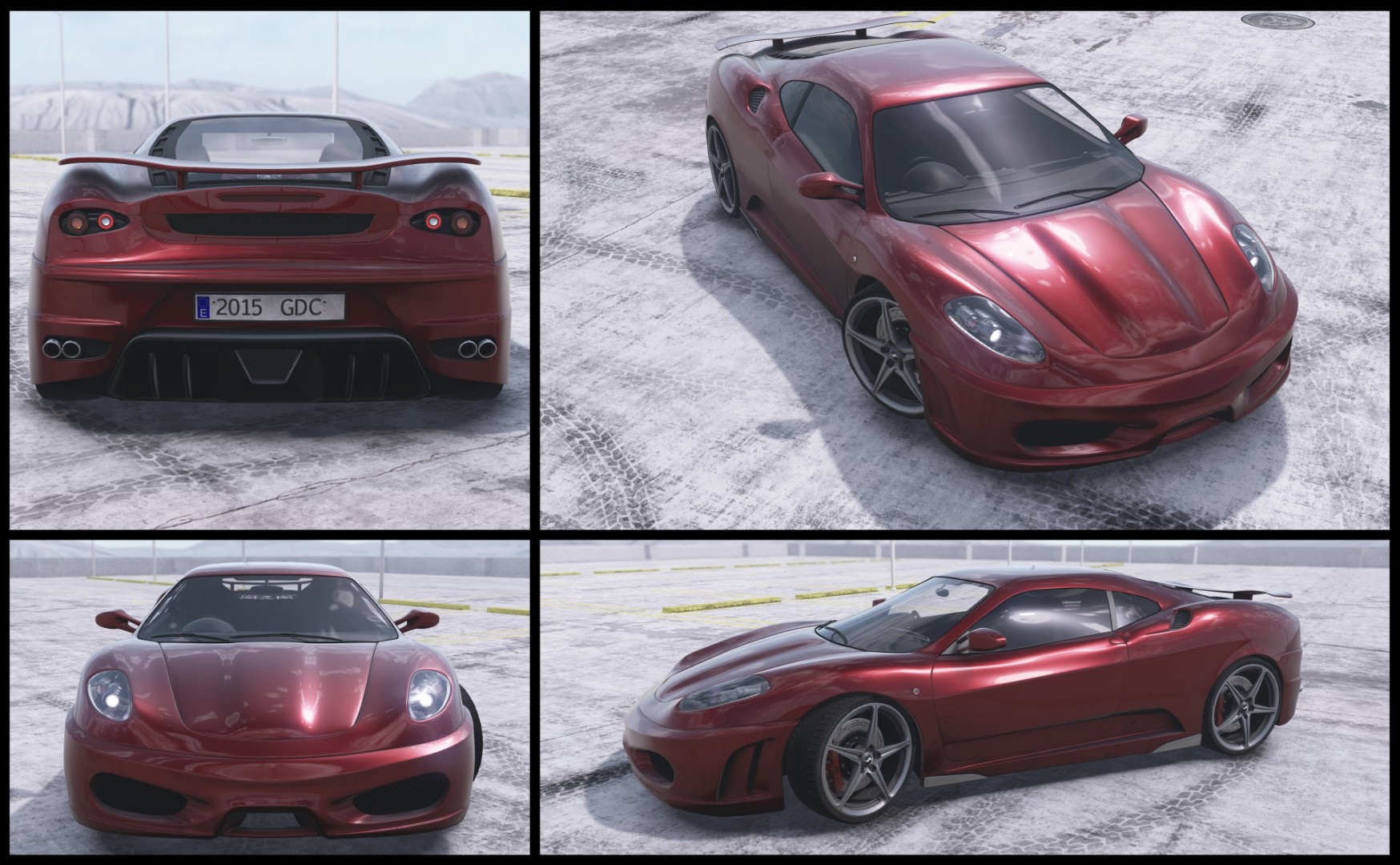 I was also asked to review my skin renderer to help eisko to build a demo for Unite14. Months later they stole my work to sell it at the asset store. 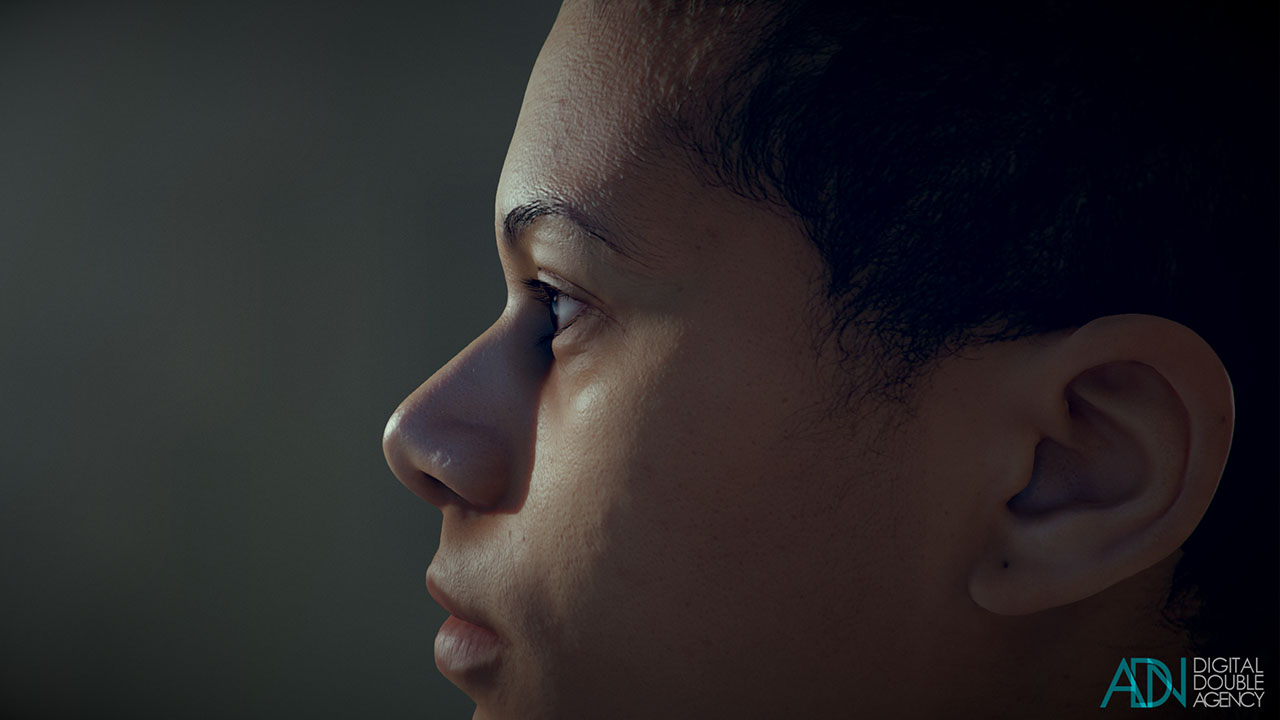 Later in 2016 I worked on 2 demos focused on iOS Metal API, showing tessellation and GPU instancing 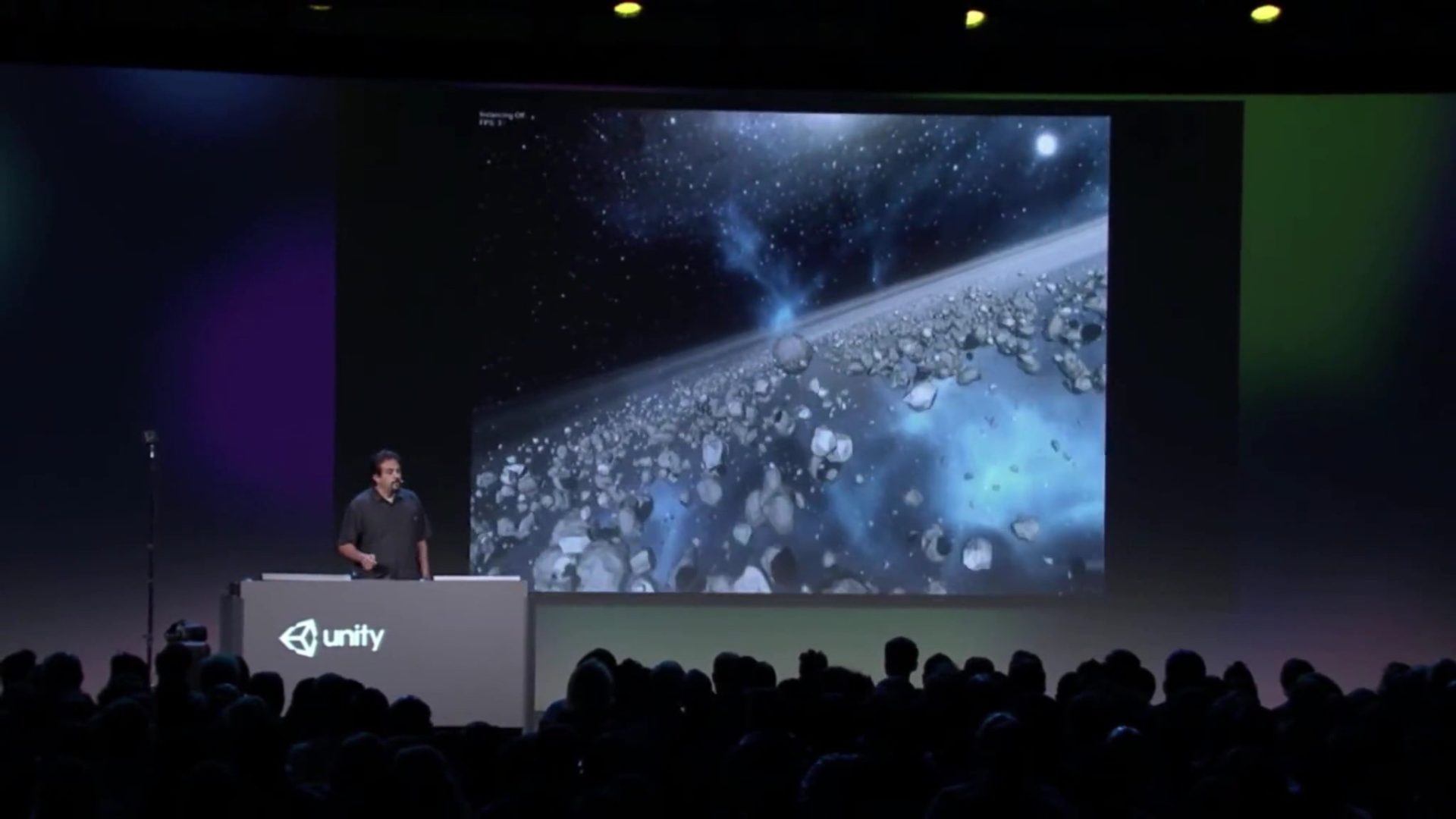 I developed realistic atmosphere with day to night cycle and skin rendering for characters.

“David has been a great asset to our upcoming PC horror game ‘The Forest’ Bringing our enemy creatures to life with realistic skin shading and massively improving our Day/Night cycle integrating a complex sky lighting system.” -Ben Falcone 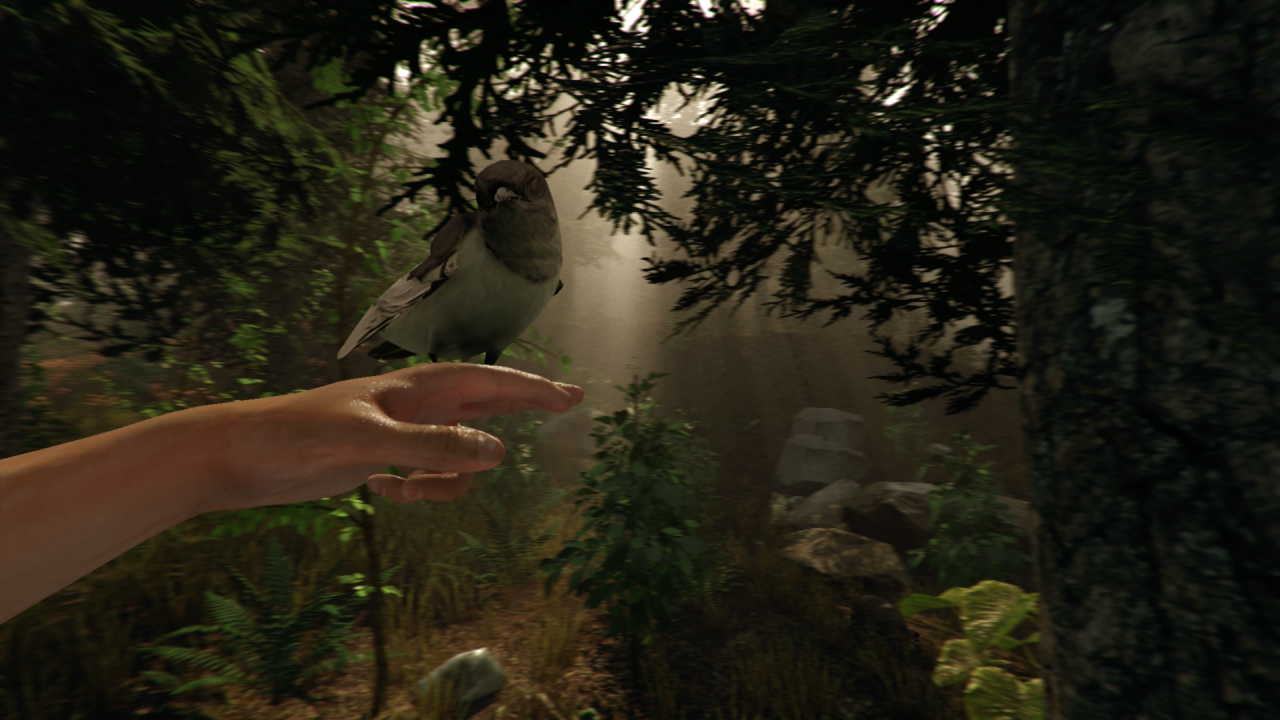 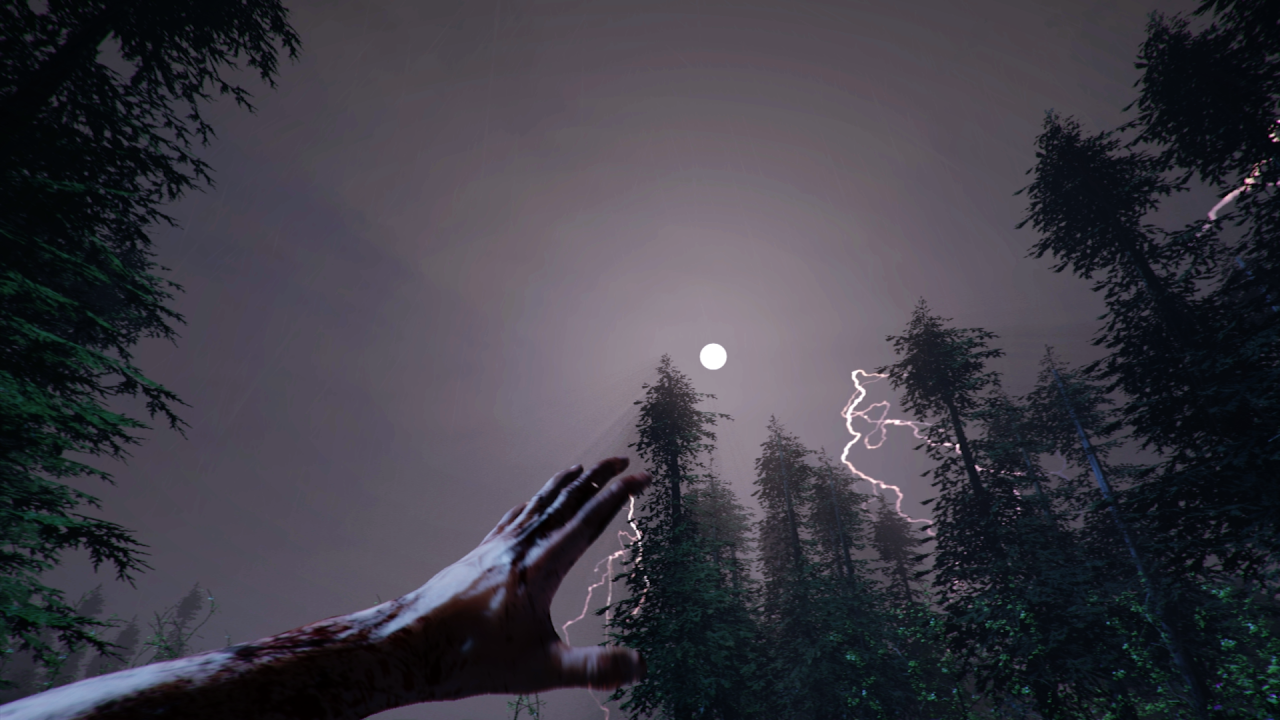 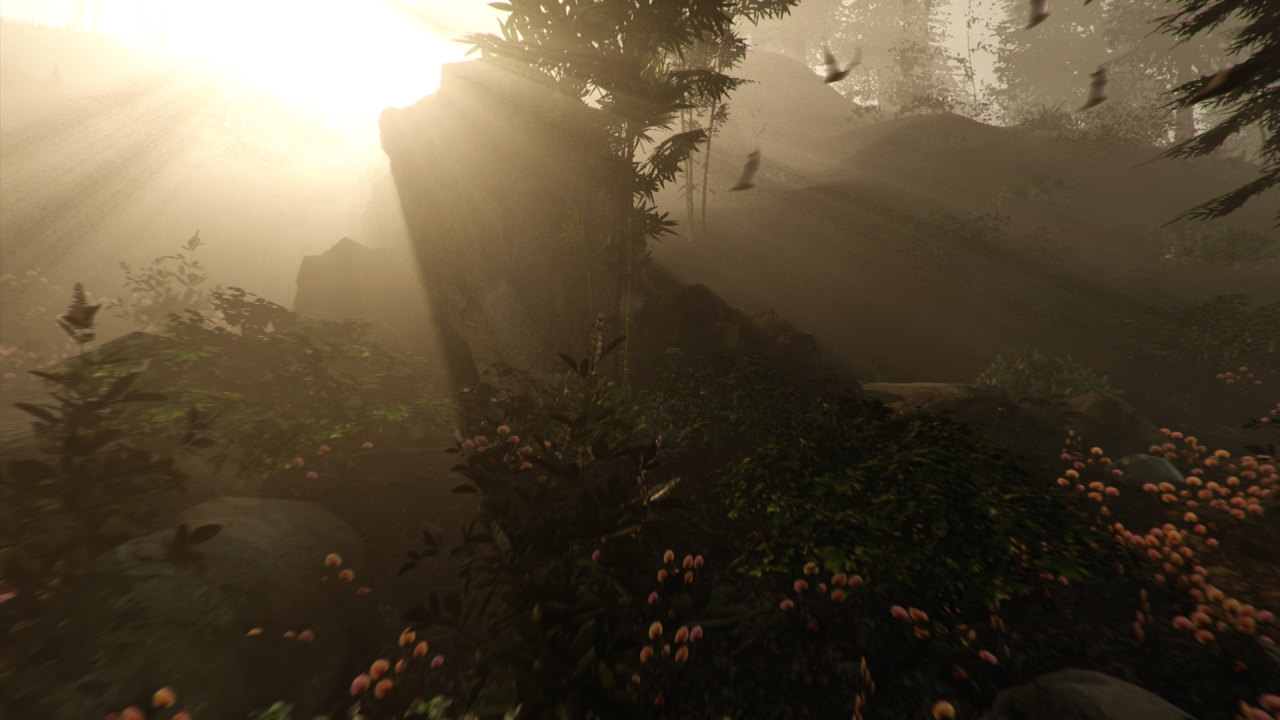 I helped Robert Briscoe to achieve the atmosphere he needed for the project ‘DearEsther’. This is how the asset Fog Volume was born.

“I was hugely pleased with the speed and quality of the results coming from David during my time working with him and his work was above and beyond my expectations for the project.”

At Tequila Works I have been involved in the technical side of Deadlight and Rime, creating visual effects such as image postprocessing, particle effects or environment shaders.

“David applied his talent and knowledge of Unreal to successfully achieve the look we wanted for Deadlight. His effects and materials are conceived to be seen in a 2.5D backlit world. A creepy and beautiful dead world is shown through Randall Wayne’s disturbed eyes.
In Rime, David created a beautiful painting in motion that reminds of Sorolla’s treatment of light as well as Ghibli studio’s style. Unreal 4 lighting is meant for realistic rendering, a total challenge when it comes to represent a world artistically minimalist.“ 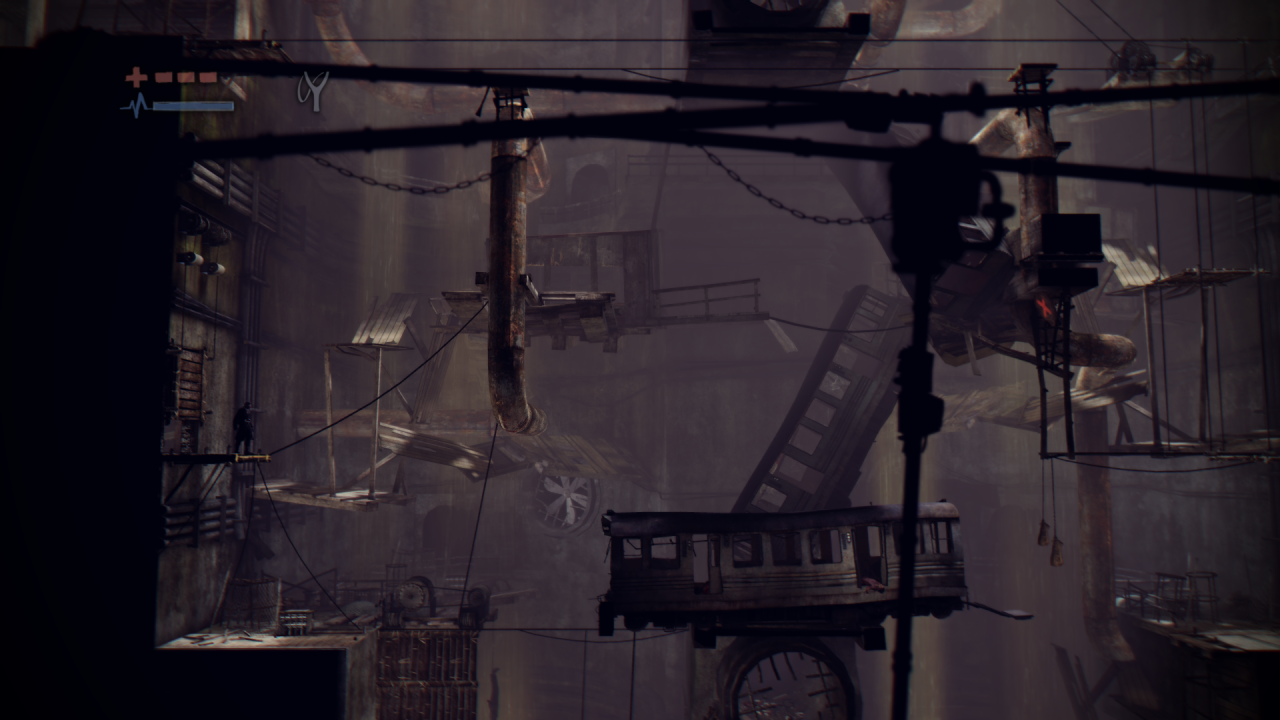