Demo scene built in UE4 using some of the content I have done for some customers during the past 6 months. 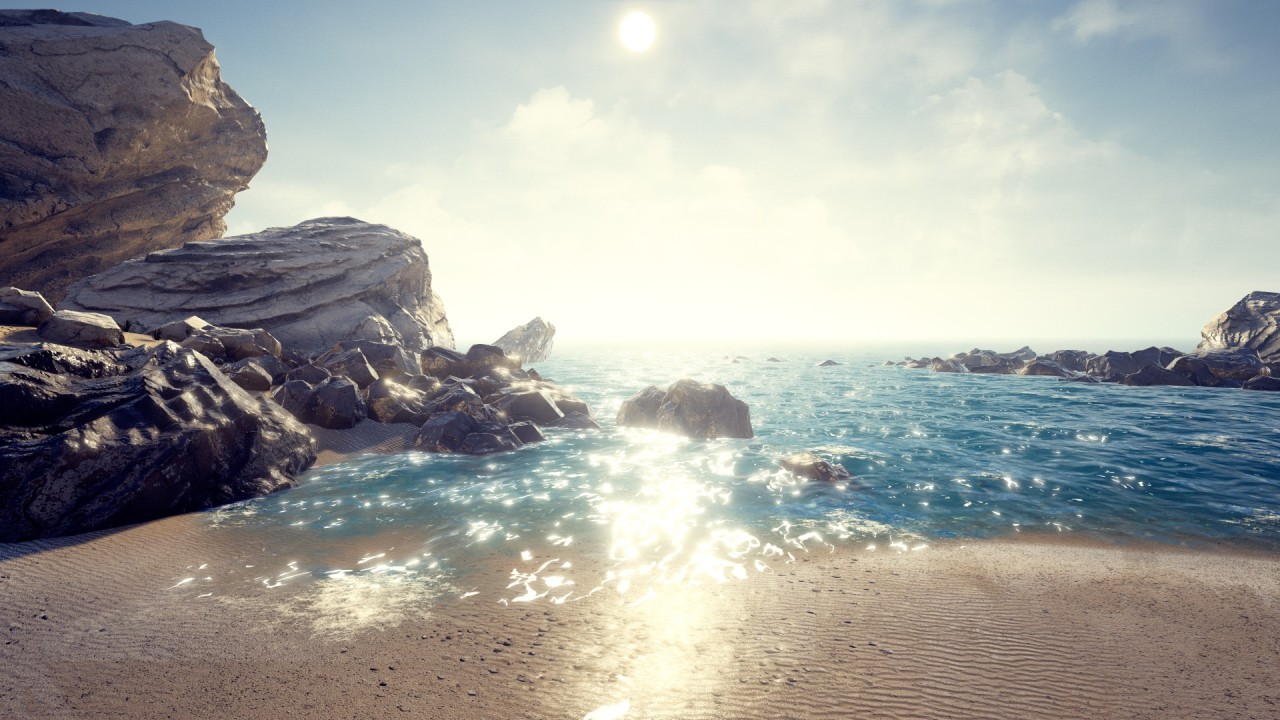 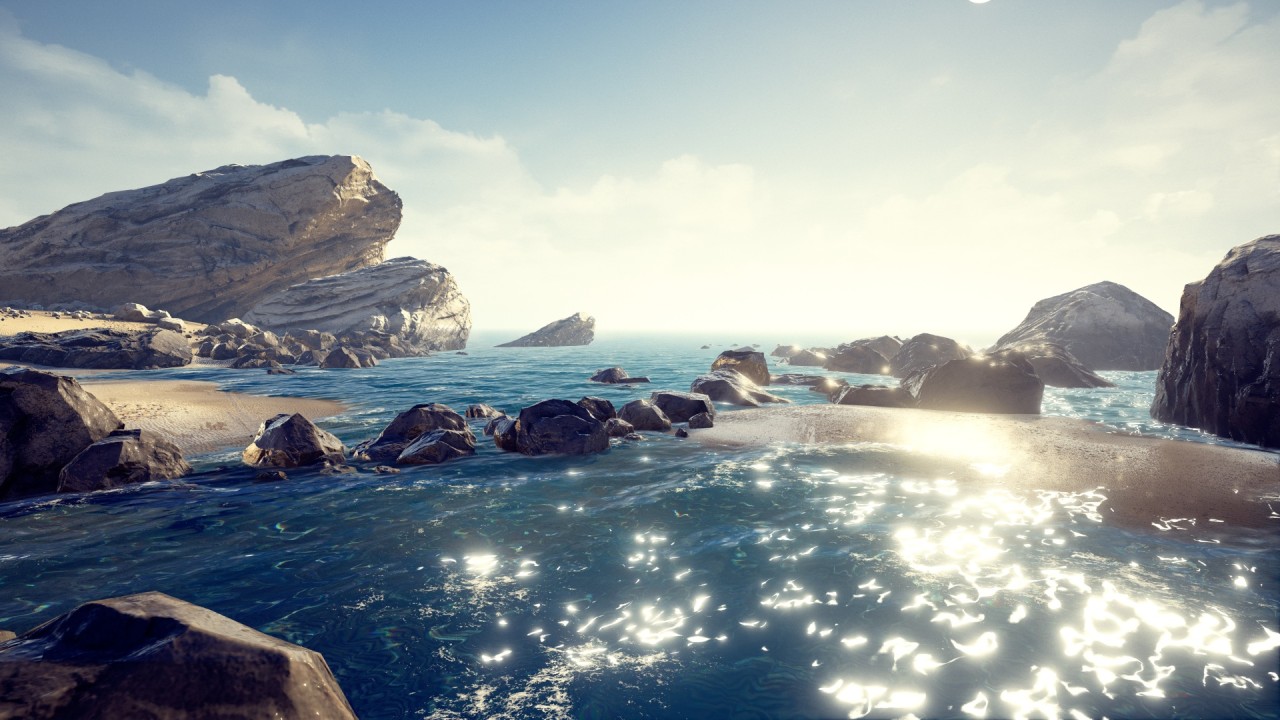 Based on a concept by Jaime Martínez.

I decided to bring Martínez concept to life because of the potential I found on it: it was a good place to implement cool rendering features and a peaceful environment to work on. 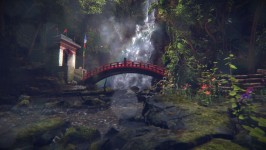 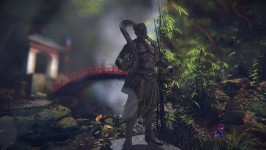 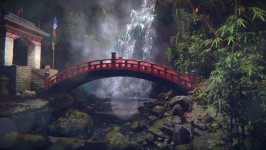 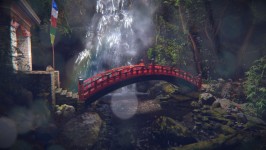 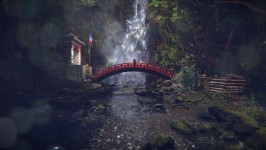 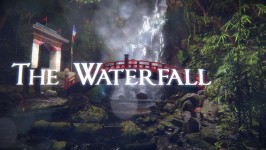 After a holiday in Jandía, Fuerteventura (Canary Islands), I started thinking about the possibilities of making 3D art inspired by the stunning seaside. Before starting modelling important stuff, I decided to sketch out my idea: a lighthouse on top of a cliff. This was my first attempt at concept art. 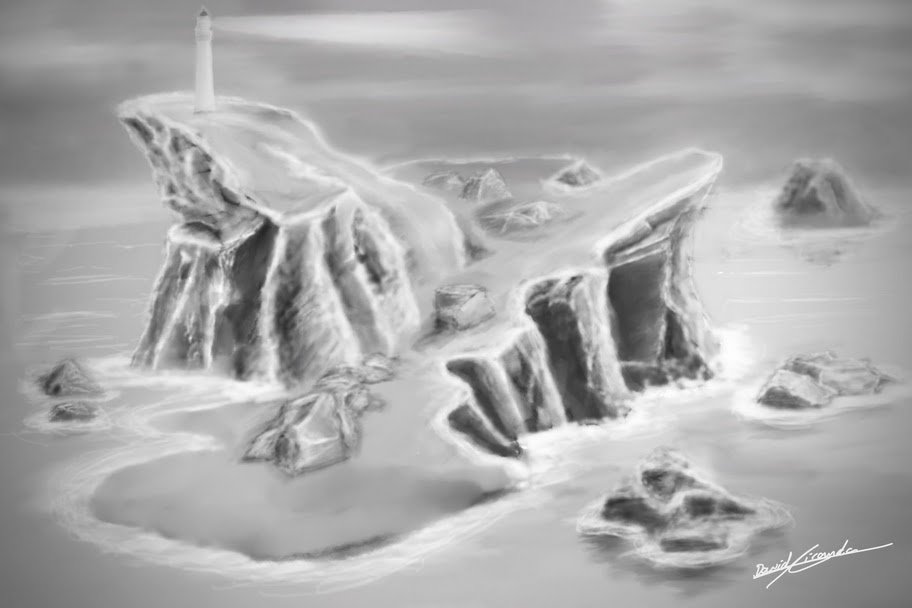 EPIC Games had something to say about it 😉

‘El Enigma De La Abadía’ (EEDLA) is an ambitious unfinished project: an amateur adventure game conceived as a tribute to an old arcade game called ‘La abadía del crimen’ (The Abbey of Crime), one of the most successful in the history of Spanish software. ‘La Abadía del Crimen’ was based on the great Umberto Eco’s novel ‘The Name of the Rose’ (1980) as well as on the film of the same name directed by Jean-Jacques Annaud (1986). The cult game was created by Paco Menéndez and Juan Delcán and released in Spain by Opera Soft in 1987.

EEDLA team contacted me in 2009 to port their map into Unreal (AKA Dirty Job :D). Those were my very beginnings as a Technical Artist.

I started this project back in 2009. It was my first attempt at creating a project by myself from beginning to end. It remains unfinished.

Some screens of my work at Pyro Studios. I worked closely with level designers and concept artists to design these environments. Once my work with designers and art direction was completed, I was in charge of assets list for artists and world building. 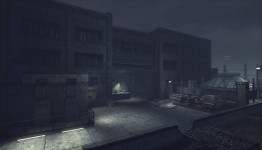 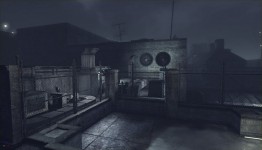 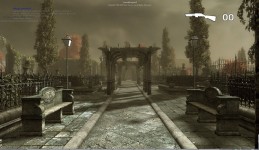